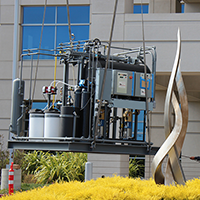 Due to the size and complexity of the system, the skid was built and designed so that it could be lifted to the rooftop in three sections. It was then bolted together and attached from a single point connection to the steam, condensate, natural gas, electrical, water and drainage systems. With a prepackaged skid system, NGM Biopharmaceuticals was able to benefit from a faster overall project timeline and save over $70,000 in labor costs on the project when compared to the expenditures associated with a comparable field installed solution. 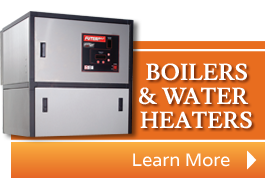 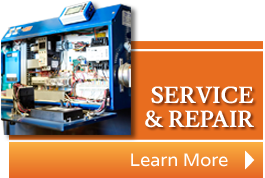 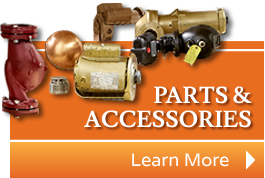 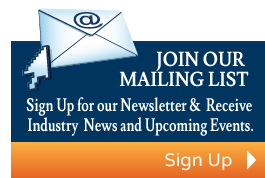 With the growth of high efficiency condensing boilers, furnaces and hot water heaters, the installation of a condensate neutralizer is now a mandatory requirement. What is Condensate? High efficiency condensing boilers and hot water heaters extract additional BTUs form the water vapor in the flue gas. When the gas drops…
Read More